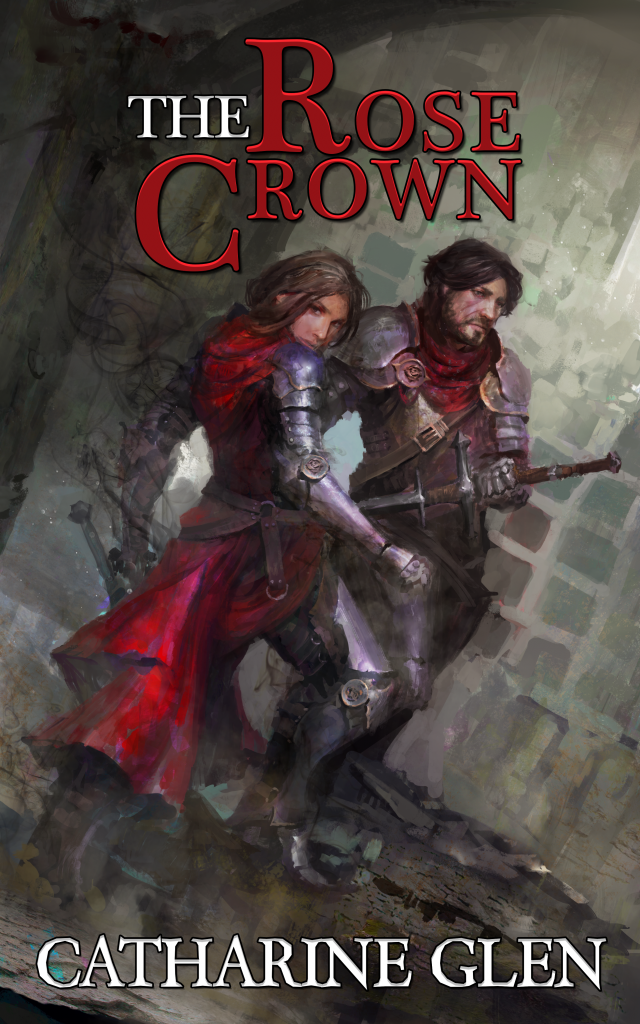 Elite soldier Marian serves and protects the royal family—a responsibility she does not take lightly. But when she thwarts an assassination attempt on the king, she unwittingly becomes a prime suspect. Worse, she is left with a terrible, pulsing wound and vile, intrusive thoughts that are not her own. Now, the mysterious cult behind the attack has targeted her, and Marian soon learns of their goal to restore a devastating relic: the legendary Rose Crown.

Former mercenary Henryk has vowed to prevent the restoration of the Rose Crown at any cost. When he encounters Marian, he discovers the terrifying truth of her involvement—and the mortal danger they both face. Drawn together by the very thing that could destroy them, Henryk and Marian must forge a bond of trust—before it’s too late.

Can Marian battle against the ancient darkness consuming her soul, or will it utterly destroy them both?

Buy Now
Available for Kindle
and Paperback on